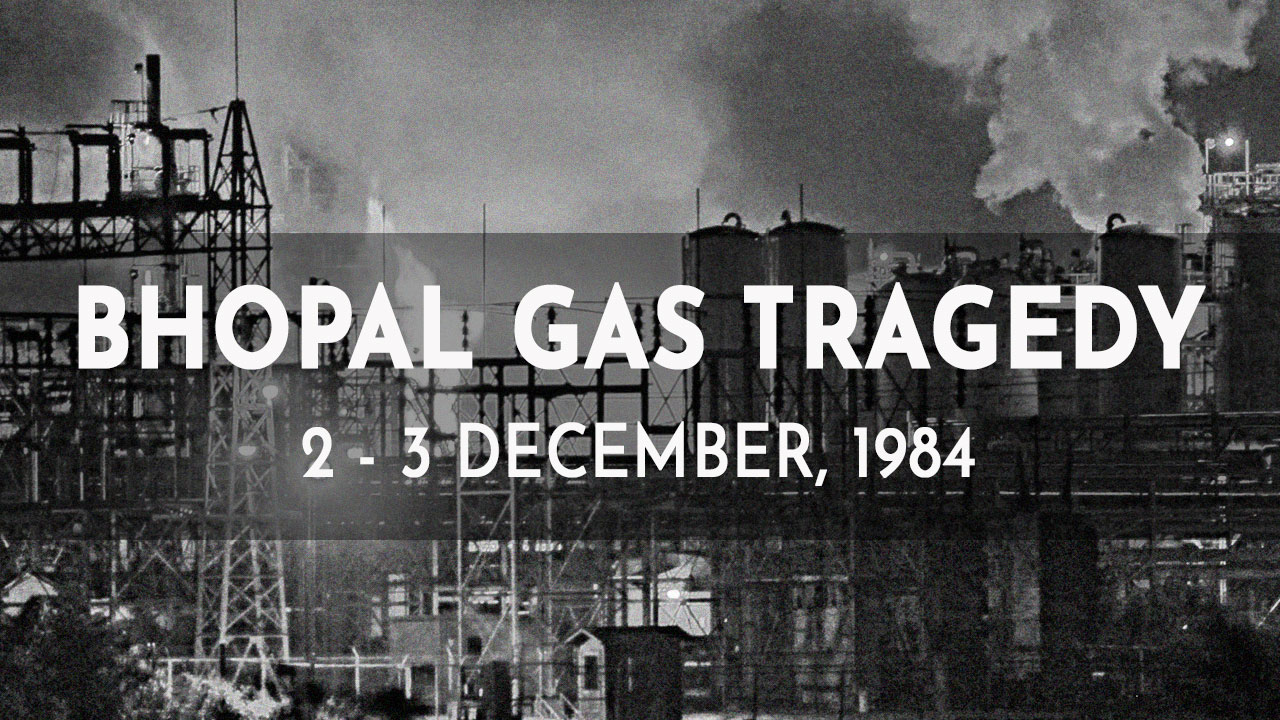 The Worst Industrial Disaster The World Has ever Known

The corporate crisis which have made corporations take more notice of the concept of "Crisis Management" is Union Carbide's Bhopal, India plant disaster in December, 1984. This Bhopal disaster has been described as the "worst industrial disaster the world has ever known."

By looking back at the way Union Carbide did manage the "worst industrial disaster ever," and ways Union Carbide could have better managed this crisis, a better understanding of true crisis management can be achieved.

For over 10 years, as the Union Carbide National SCMS Cordinator and Regulatory Compliance Specialist, on a daily basis I had to deal with the consequences of the Bhopal disaster and how it did affected Union Carbide's operations and reputation and the way this disaster has affected other companies were and are now thinking about crisis management and steps they are taking to minimize the possibility of a similar crisis happening to them.